Ranging from Assouline’s Ultimate Collections, to limited editions and luxury gifting, Bard & Minstrel offers national delivery on all items in our online store. Courier costs are calculated upon payment and delivery is made within 5-6 working days. 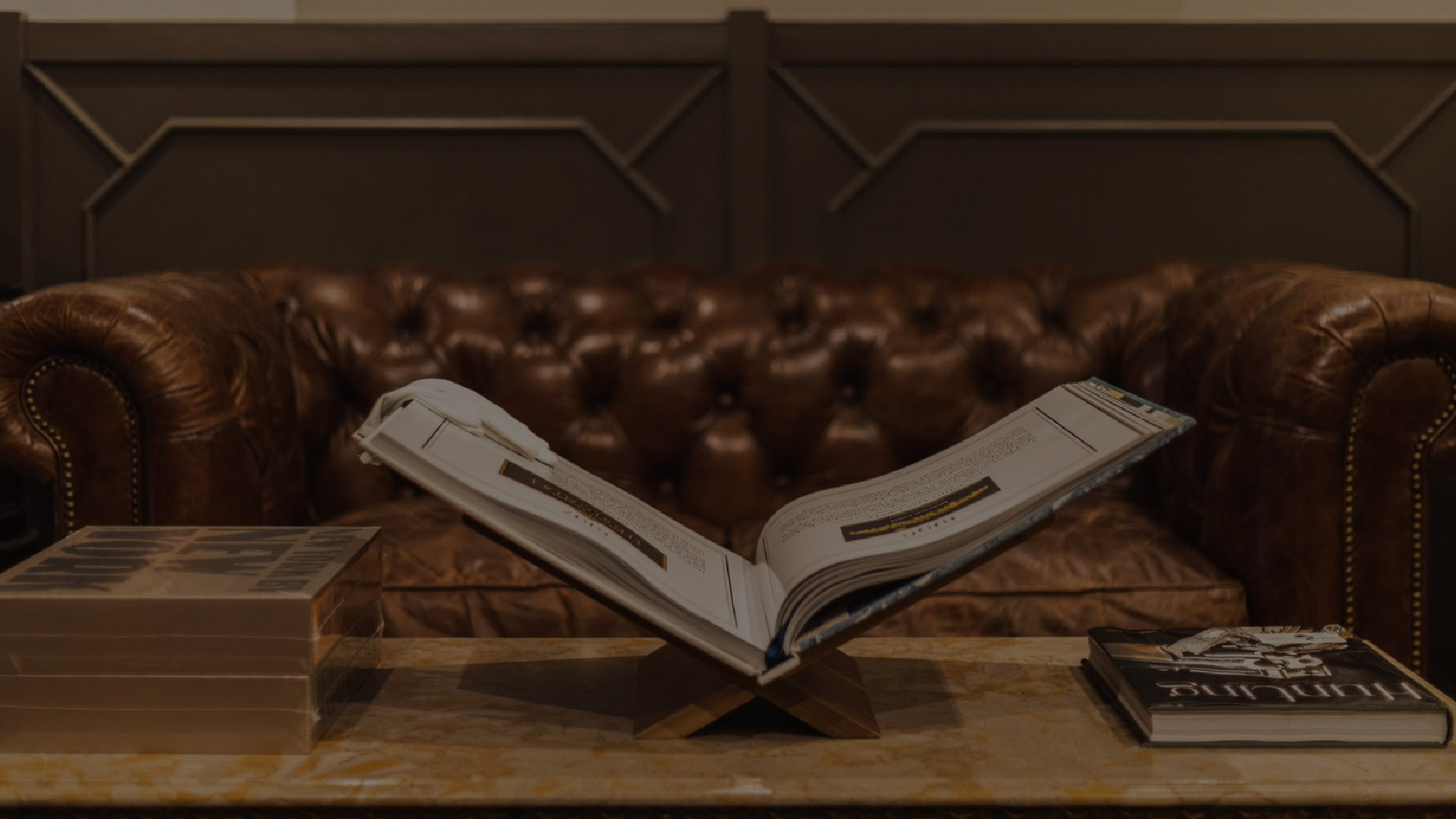 This book is a literary museum exhibition, a curated selection of 100 iconic and signature looks of the house of Chanel, from the timeless Little Black Dress to the impeccably simple tweed suit, the apothecary-style perfume bottle, two-tone pumps, abundant strands of faux pearls and stones, and diamond-quilted leather handbag, from Mademoiselle’s revolutionary designs to Karl Lagerfeld’s unexpected and even irreverent variations on her original codes.

Only 1 left in stock

“Karl Lagerfeld elevated Chanel’s status from classic to mythical by reinventing its famed designs for a new era. Bazaar contributor Alexander Fury’s book is a testament to that influence” – Harper’s Bazaar

More than any other designer of her era, Gabrielle Chanel had the ability to predict the evolution of contemporary fashion. Self-inventor extraordinaire, Chanel revolutionized the lifestyle of her time by inventing a modern concept of luxe minimalism, elevating humble fabrics such as jersey and tweed to couture status, giving birth to a new silhouette both sophisticated and discreet, setting her stamp on the twentieth century with her modern spirit of understated luxury.

The house of Chanel represents modern fashion. Under its founder, the style of the modern woman was invented, through the image of Gabrielle Chanel herself. She dressed women to be free, and her emancipated clothes reflected the shifting landscape of society. Her designs fundamentally affected what we wear, and how we wear it. The work of the house under her successor Karl Lagerfeld has transformed fashion anew: He drew the template for a fashion designer reviving a moribund house with elements from its own history. Just as Chanel created modern fashion, Lagerfeld in turn established the blueprint of the modern fashion house. She reshaped the clothes women wear, he reshaped the industry that makes them.

Alexander Fury is a fashion journalist, author, and critic. He is Fashion Features Director of AnOther Magazine and Men’s Critic for Financial Times. From 2016 to 2018 he was the first Chief Fashion Correspondent at T: The New York Times Style Magazine, and from 2013 to 2016 he was fashion editor of The Independent, i, and The Independent on Sunday newspapers. In 2018, Fury received the Honorary Doctorate of Humane Letters from the Academy of Art University, San Francisco. His previous books include Dior by Gianfranco Ferré (Assouline, 2018); Dior: Catwalk (Thames and Hudson, 2017); and Catwalking: Photographs by Chris Moore (Laurence King, 2017).

Ranging from Assouline’s Ultimate Collections, to limited editions and luxury gifting, Bard & Minstrel offers national delivery on all items in our online store. Courier costs are calculated upon payment and delivery is made within 5-6 working days.

Ranging from Assouline’s Ultimate Collections, to limited editions and luxury gifting, Bard & Minstrel offers national delivery on all items in our online store. Courier costs are calculated upon payment and delivery is made within 5-6 working days. Dismiss